We named our big top Azyl78 as a reference to the time in which we opened it. The big top was an amazing and safe place, which provided shelter amidst greenery beneath its tarp to us and other theaters. One of the impulses for its opening was also the planned reconstruction of the Pražská tržnice halls, one of which also houses our theater. Although it has since been postponed, we now have a second home, which allows us to transport the operation and philosophy of Jatka78 practically anywhere we wish.

This tent with 520 spectator seats was custom made for us by circus masters in Italy. Lukáš Musil used it as his canvas and imprinted his distinct handwriting on it in the form of black lines and symbols. He used the entire summer to realize this large-scale painting.

In its first season, Azyl78 was visited by 29 000 spectators. We would like to thank all those who came, and all those who took part in bringing it to fruition. What an incredible ride!

Apart from our resident companies, namely Cirk LaPutyka, DEKKADANCERS and Heaven’s Gate, you had the chance to see a genre-rich programming from theaters, companies, and artists, whom you wouldn’t otherwise find on Jatka78’s program.

The summer stage opened on the Prague Exhibition Grounds by the Stromovka park, and, after an eight-month long lull, the season kicked off on the 25th of May by a new circus show Kabaret Pot&Lesk under the direction of Rosťa Novák. The last show, the family concert Pišlické příběhy, took place on the 3rd of October. The shows went on virtually continuously for four months, from early spring until late fall.

The theater bar Džungle BKAO was available at the location and served as an oasis for audiences before and after the shows but ended up being frequented by the passersby as well. 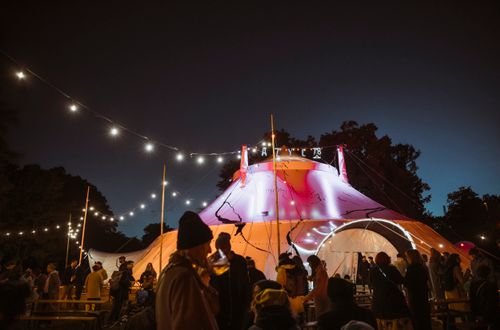 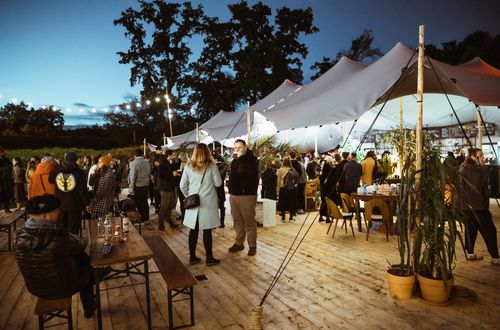 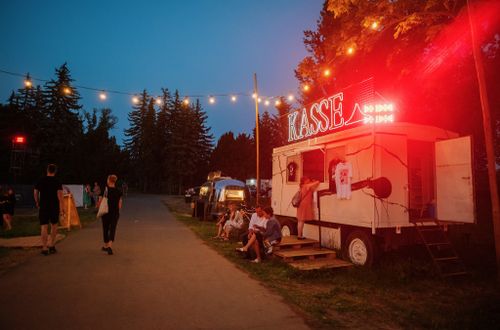 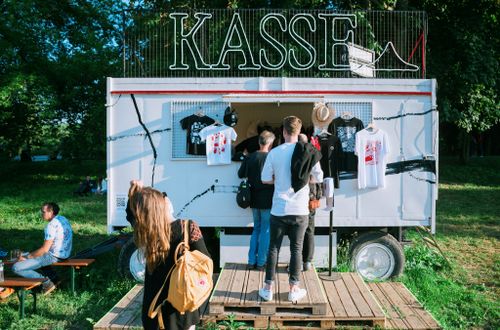 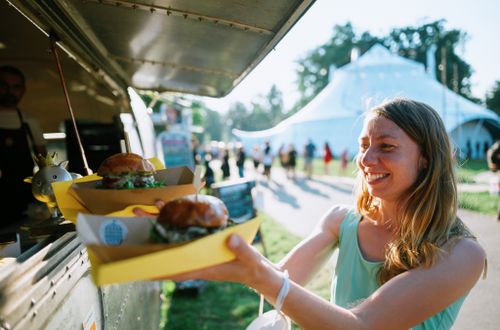 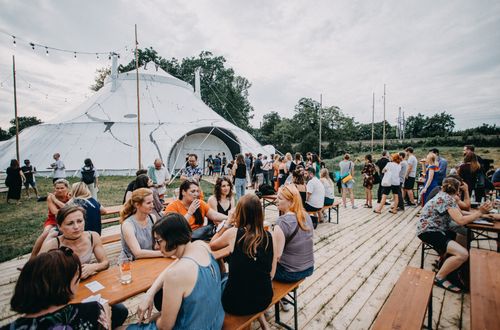 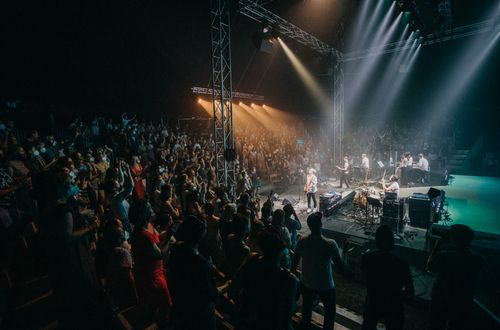 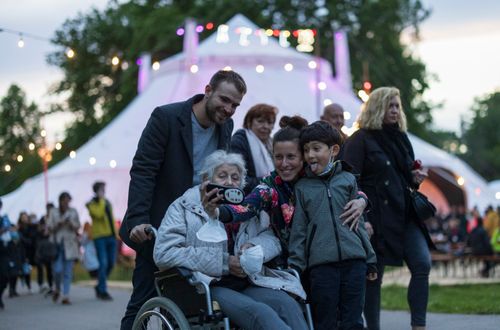 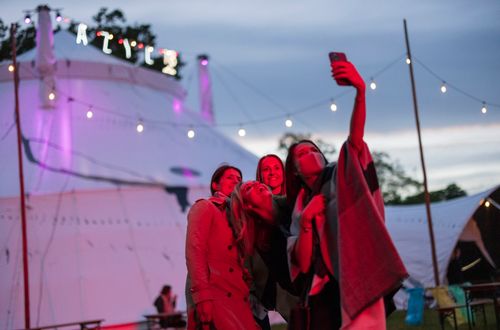 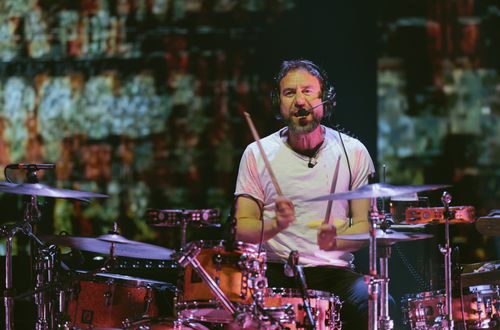 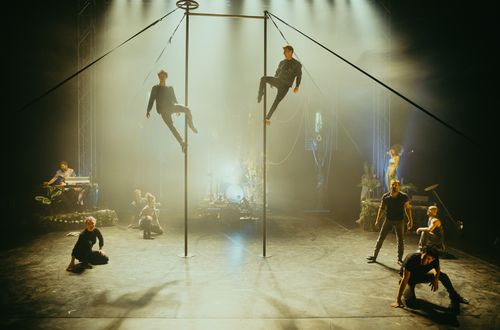 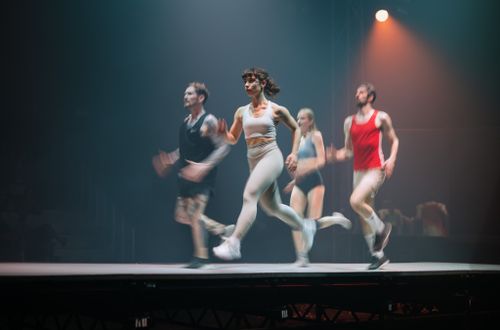 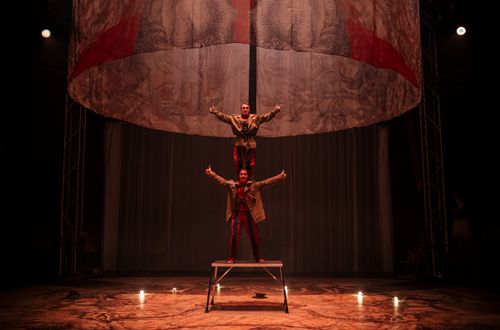 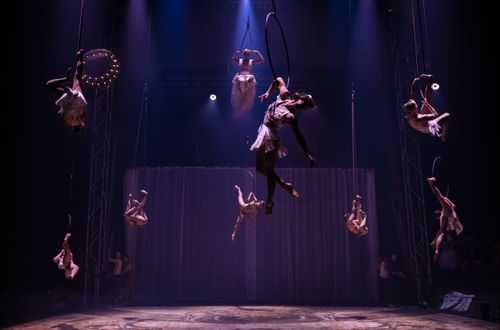 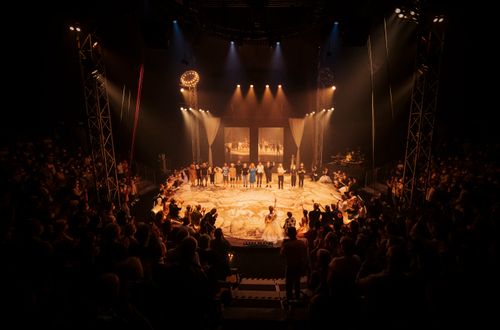 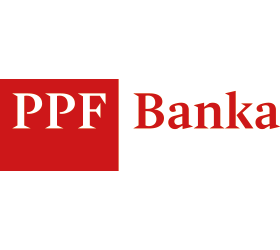 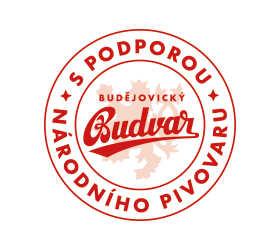 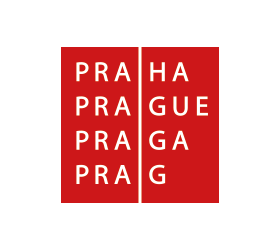 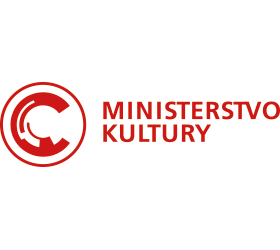 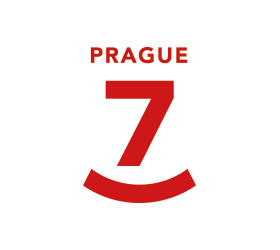 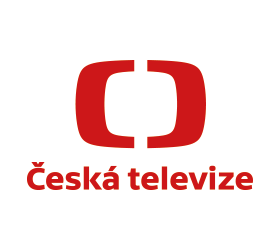 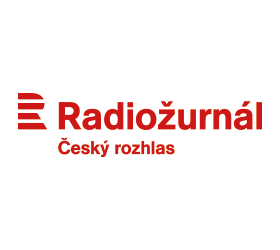