Trygve Wakenshaw is an award winning performer. From growing up and learning much in New Zealand, he went to study with Philippe Gaulier for two years from 2008. He is now based in Prague - although due to a busy year-long touring schedule he is more often away from his new home.

Trygve is a master of creating strange, beguiling worlds using the bare minimum – a stage and his improbable facial and physical contortions. He’s wowed audiences the world over with his tentacled trilogy: Nautilus, Squidboy and Kraken. Kraken won Trygve the Underbelly Award in 2014, while Nautilus was nominated for the Fosters Edinburgh Comedy Award in 2015 – putting him in elite comedy company. 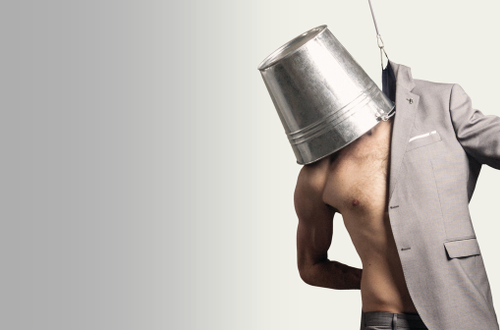 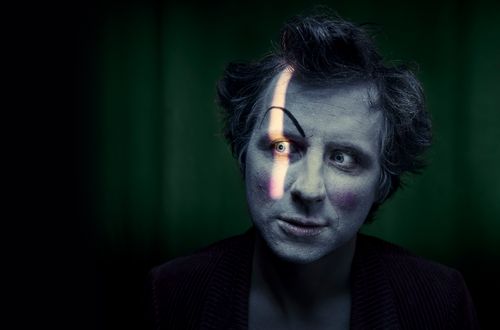 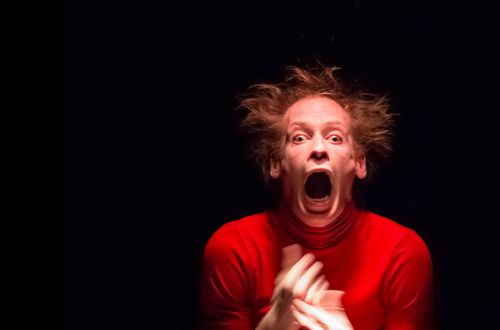