The world around us is constantly changing and we are forced to adapt. We cannot predict what happens tomorrow, in a week or in a month. We live in uncertainty, and in uncertainty, no one can be happy. Or can they?

The play takes place in an aquarium in an otherwise unavailable industrial space and is created by the director Vít Neznal and a prominent Czech choreographer Dora Sulženko Hoštová in co-production with the festival Letní Letná and the space Jatka78. The solo role is performed by the young actress and dancer Kateřina Dvořáková who was nominated for the Talent of the Year award in 2017. Seize the day and come as there will only be 13 replays till the end of September.

"My goal here was to come up with a play inspired by what I've seen throughout the whole world - with dominant scenography which sets the tone for the whole production. The Unbearable Liquidity of Being is a story of a man who is struggling to come to terms with the uncertainty of today's world as well as the one of his own and trying to foresee the unforeseeable. A man, who must be ready for rain despite the clear forecast," says Vít Neznal. 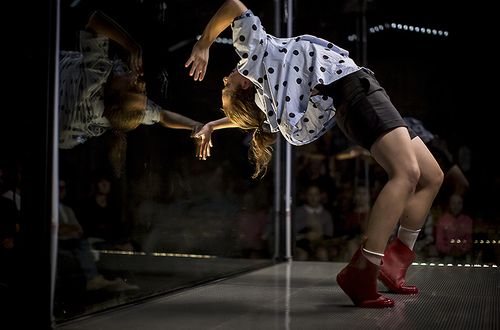 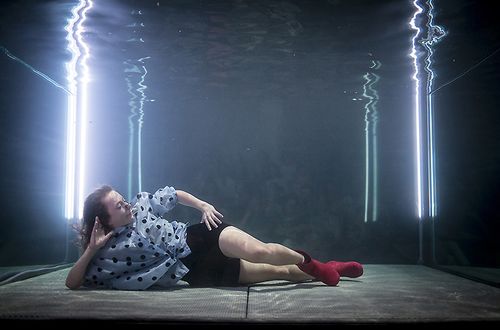 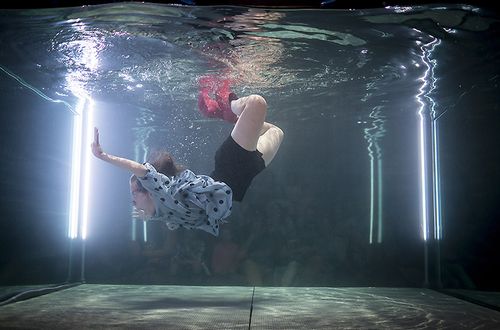 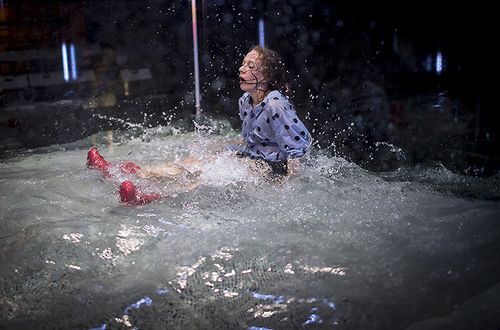 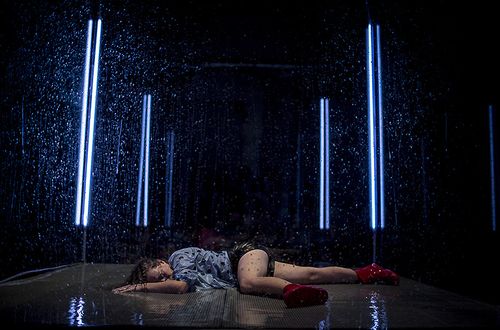 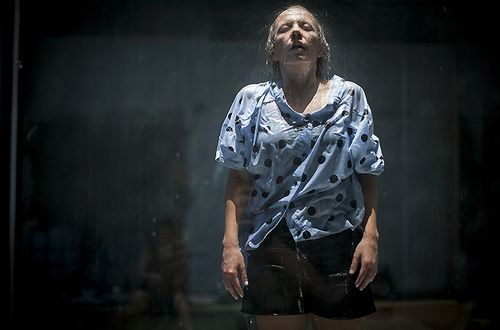 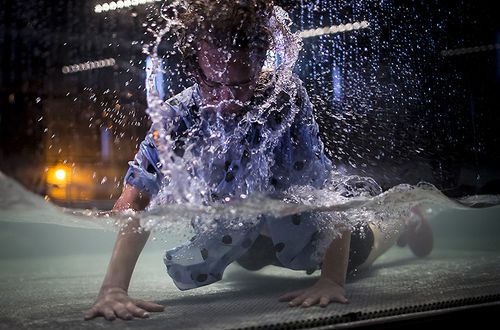 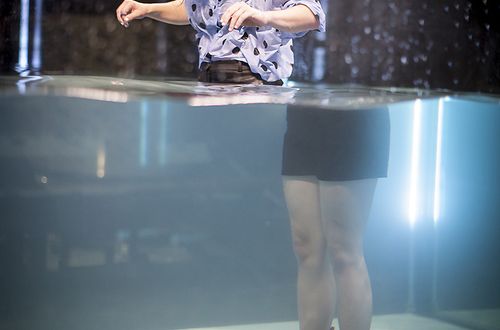 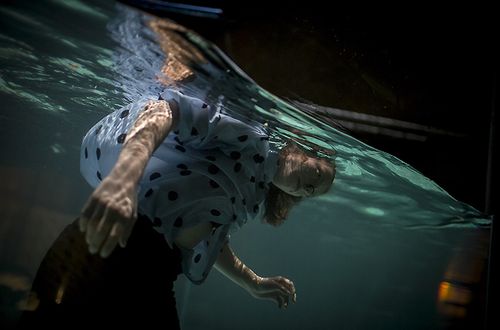