Two men wearing skirts are going through weird experiments. Sometimes they obviously play with the nerves of the audience. Sometimes they clearly do their best – and fail. Sometimes they should obviously fail – but surprise with the success. The audience does not know what to believe anymore and has to face a demonstration of tricks that belongs to a myths or story telling.

A shrimp lifting a titan

All of this developed in a chill and meditative atmosphere with a pinch of some Monty Python like humour.

A big glittery curtain as scenography.

The soundtrack is mixing live and recorded traditional music with surprising sonority from around the globe.

The show is realized with the support of the French Institute in Prague. 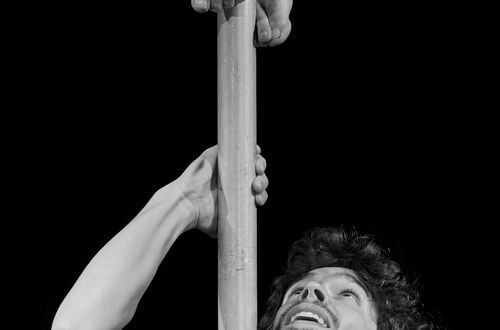 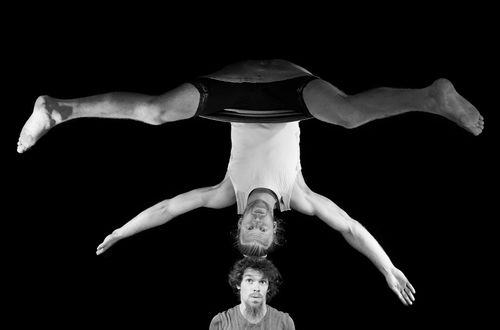 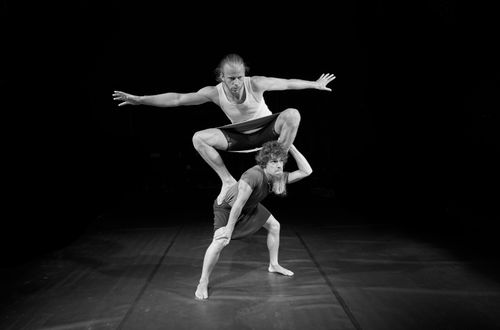 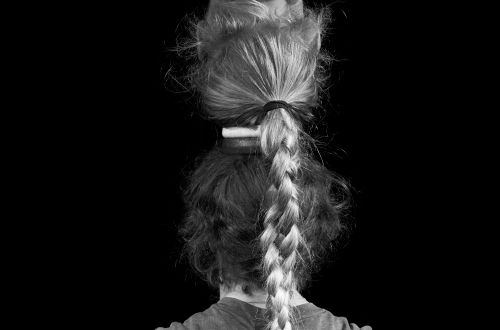 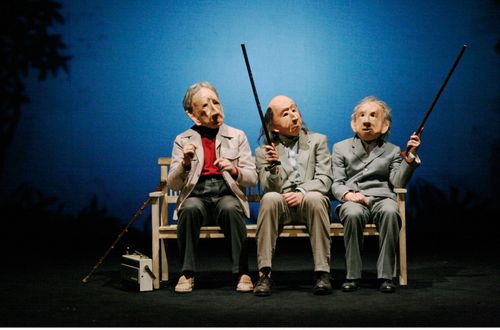 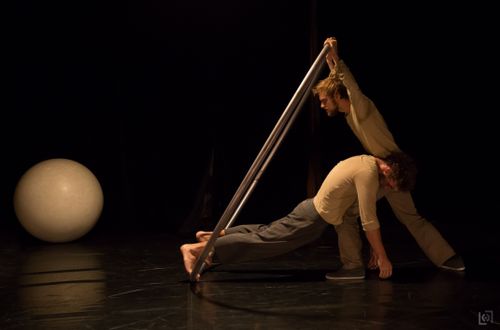