Barely Methodical Troupe is an experimental acrobatic circus company. Fusing hand-to-hand and cyr wheel with parkour, b-boying, tricking and contemporary dance, provides a fresh perspective on the material they create.

BMT's first show Bromance opened at the Edinburgh Fringe in 2014, opened the London International Mime Festival in 2015 and has toured internationally ever since, most recently completing a 3-week run at the New Victory Theatre in New York.

Among the UK's hottest circus companies Barely Methodical Troupe are at the forefront of a new kind of physical performance, creating highly entertaining shows that mix the show stopping acrobatics of circus with the emotional punch of theatre. 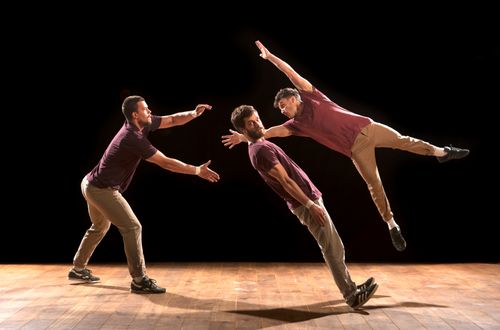 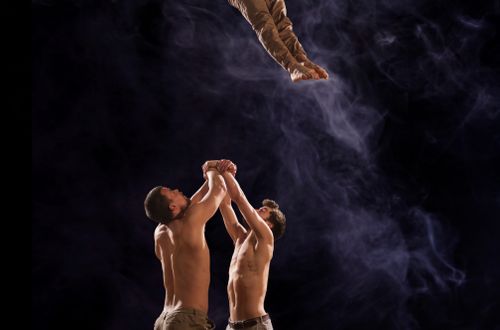 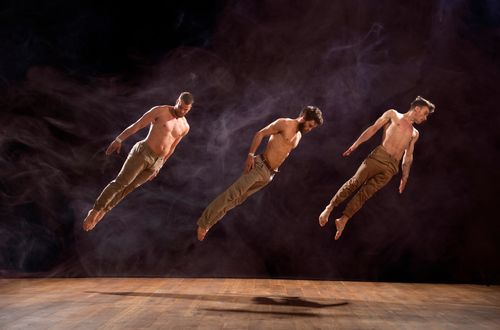 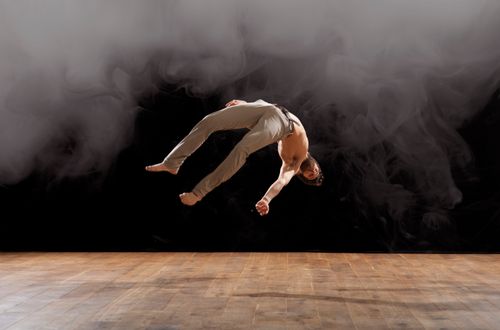 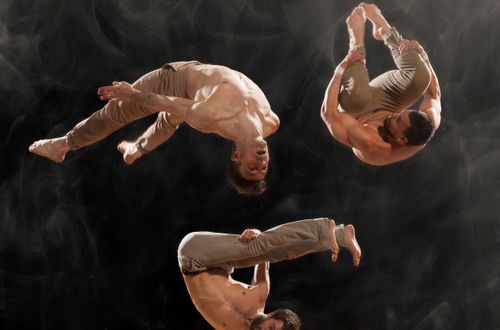