Eight friends, all top-class acrobats and musicians, come together to live the moment and to celebrate being together. Set to heavy drumbeats and accompanied by the unique voice of Ena Wild, they let their crazy ideas run wild and rush from one grand finale to the next.

With an original aesthetic, unconventional attitude and an incredibly likeable ensemble, FINALE exudes an energy that is hard to resist. During the show, the artists don’t embody fictional characters, but always stay themselves. Inspired by the underground music scene, daring film stunts, and traditional circus tricks, the artists combine acrobatics with music and dance to create an impressive show seen through a haze of confetti, smoke and pulsing lights.

FINALE is wild, good-humoured and genuine. The spirit of the show maintains that the audience can feel as an active part, because their reactions will drive the artists to ever more incredible performances. So, the show becomes a stirring, shared circus experience that ends with a drink under the disco ball after the bows when the night transitions from show to party.

“A show bursting with energy.”

"Smiles and laughter in the audience which is in awe."

"A perfect evening with a lot of highlights."

“Cheering till the eardrums vibrate. The audience’s reaction is no less intense than the repertoire of the outcasts.” 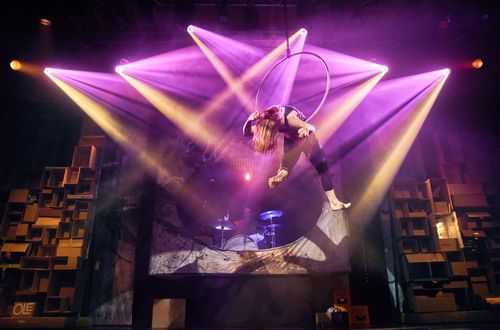 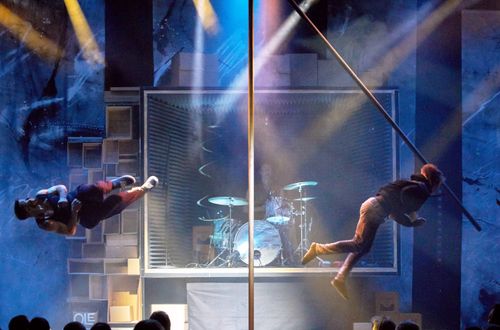 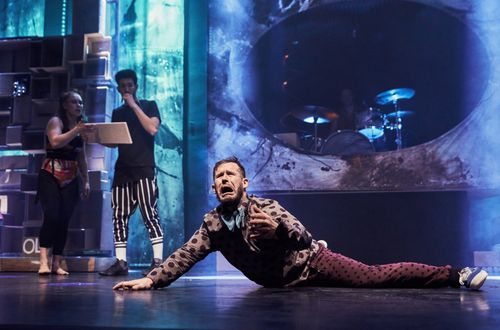 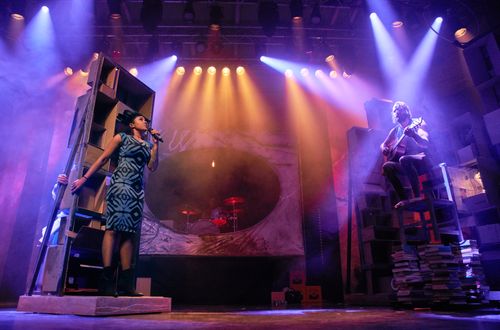 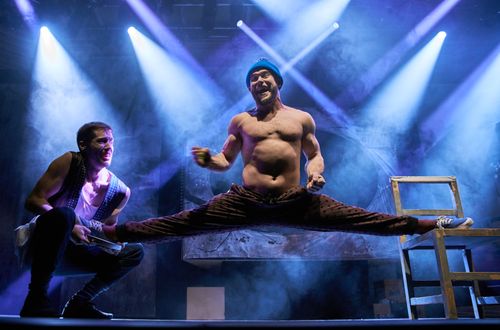 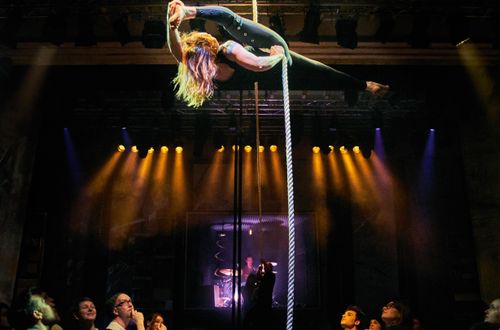 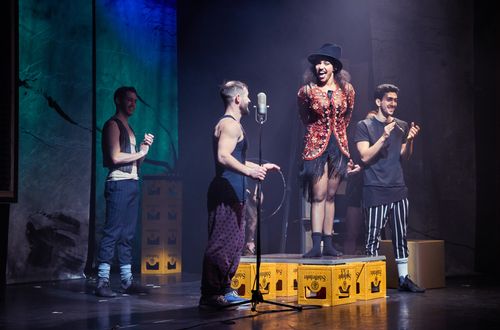 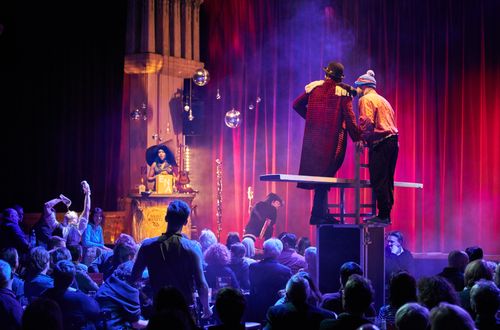 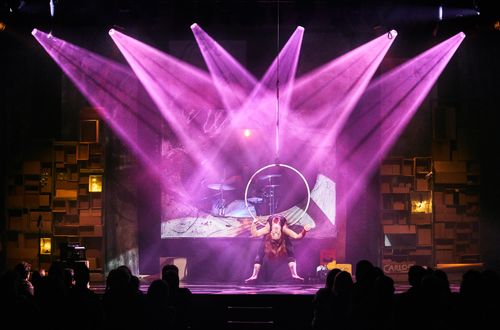 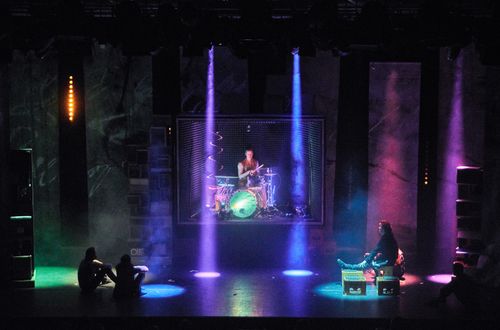 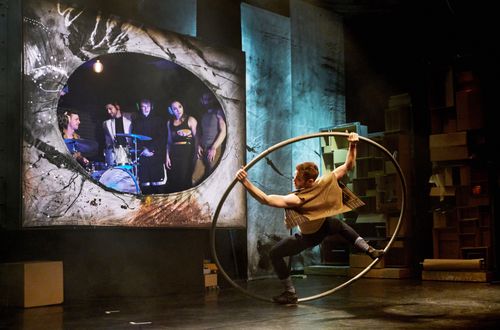 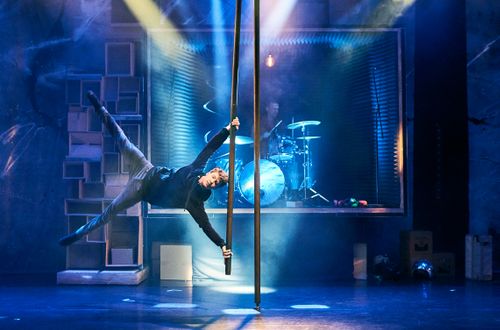