NIE developed We Come from Far, Far Away working with Hvalstad Transittmottak, an Asylum Centre in Norway, that provides a rst reception point for young refugees (aged 13–18) who have arrived alone to claim asylum in Norway. The refugees we met were mostly from Afghanistan and Syria and had made the journey to Norway alone. Their stories are difficult and amazing. They are full of energy and life and hope for the future.

With We Come from Far, Far Away we wanted to create a dialogue with children and families about children that ee alone, in the form of a theatre show. The context for this production is connected to the current crisis in Syria, but aims to say something more universal about refuge and refugees. Keywords for this production are survival, fear, friendship, separation and the death of a friend.

The show premiered at the Showbox Festival in Oslo in November 2016. Since then, it has had over 200 performances in venues and schools in Norway, Sweden and the UK as well as festivals in Austria, Czech Republic, Ireland, Sweden, Germany, Denmark, and Slovenia.

We Come from Far, Far Away follows the story of two boys from Aleppo who travel to Norway. It’s a road trip type of story – from Turkey to Greece and then to Macedonia and so on – all the way to Oslo. But it’s also a complicated story, its about things and people and places and also, signi cantly, about life and death.

Winner of the Hedda Award 2017 for best performance for young audiences in Norway.

"My heart broke and sung, among the warmth of people, gathered in a tent, inside a theatre...This show throws necessary light on where we have been standing in relation to each other."

"The performance is rich and complex. It is not at all a heavy or worthy piece of drama, rather it is a human, touching, and above all funny play."

"An armchair, a stepladder, an iron basin, an empty frame, a battered cabinet and a pair of rags. Something from Babel, from Singer, from the cafe atmosphere of central Europe, something from the student theatres of the 70‘s, bare feet from the avant-garde of the last century, music from the beginning of time, unsolvable tragedy, battered humanity. The theatre productions of NIE are pan-European and at the same time, have deep local roots. The model of performance of live theatre, the kind that modern Europe needs, theatre that connects, without barriers, direct and theatre with authentic themes." 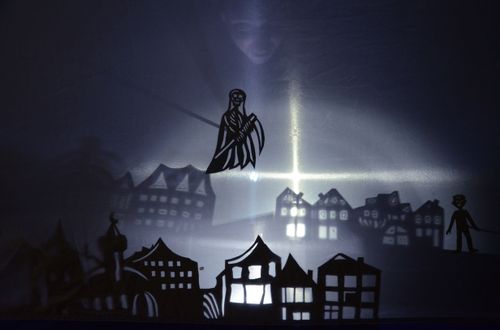 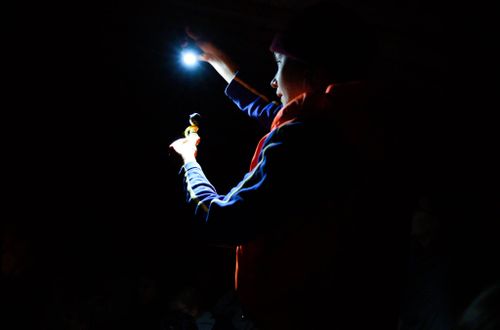 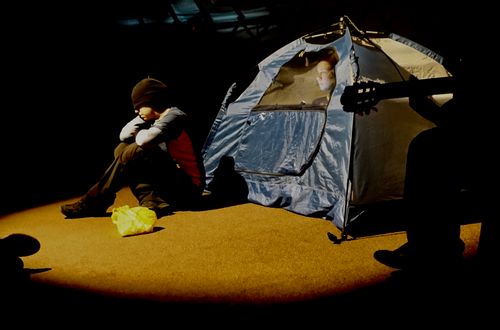 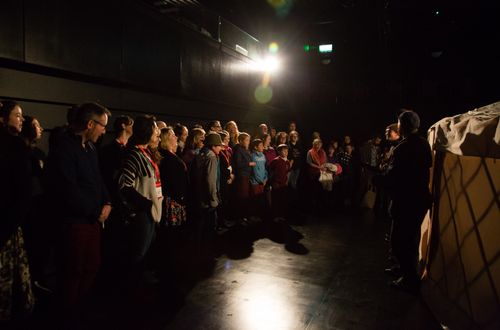 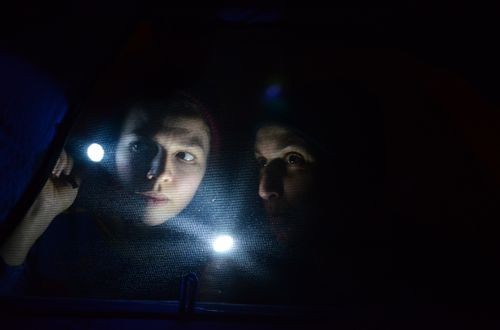 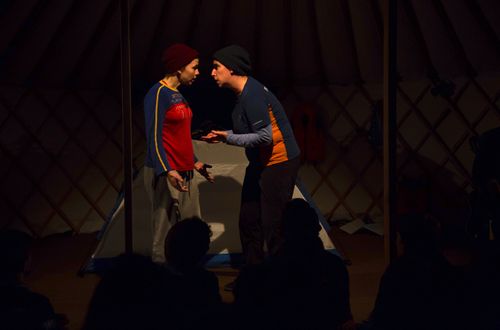 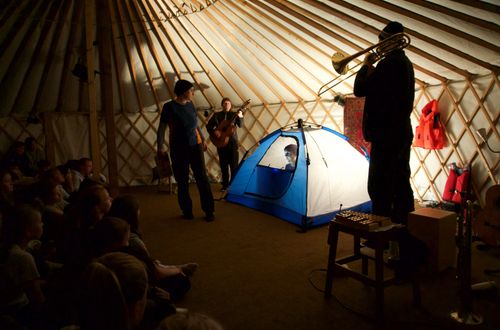 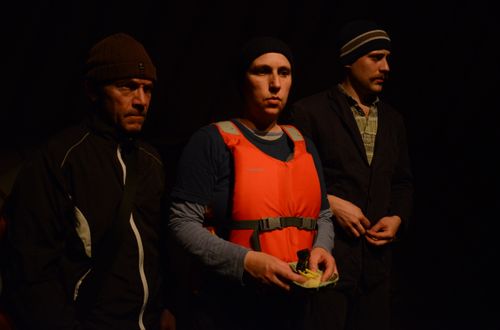 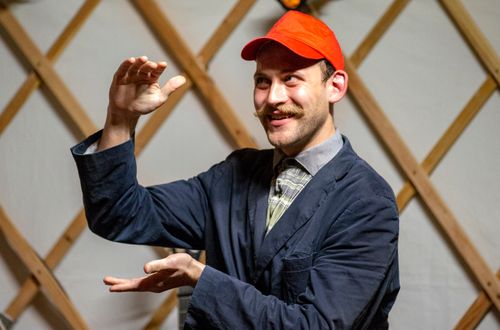