"Anyone who's spent time in a Czech, Australian or Scottish pub will recognise that potential for passion, whether violent or beautiful. It revels in fantasy, but it's still a real experience, not a simulacrum," says artistic director Rostislav Novák, himself an eighth generation performer.

"Likewise, the French have wine and new circus, while the Czechs have beer and La Putyka – essentially a Czech new circus based on Czech pub life. Certainly we have been inspired by French sources of new circus, but our originality stems from our uniquely Czech history and temperament."

La Putyka has appeared in festivals from Australia, Scotland, Bosnia and Herzegovina to China. 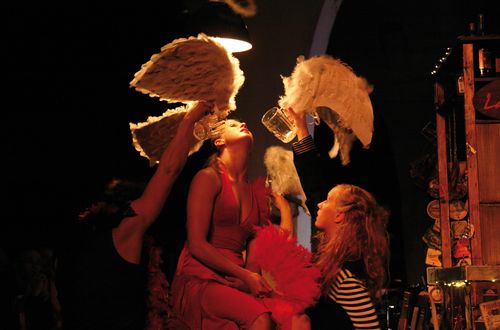 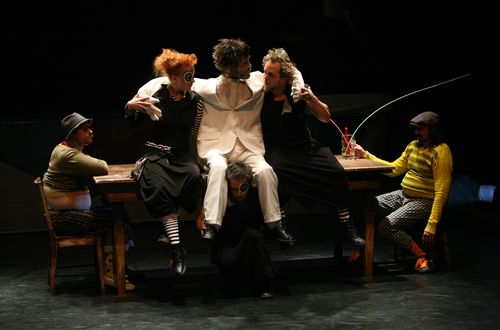 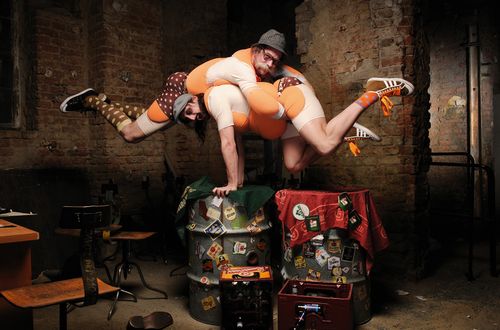 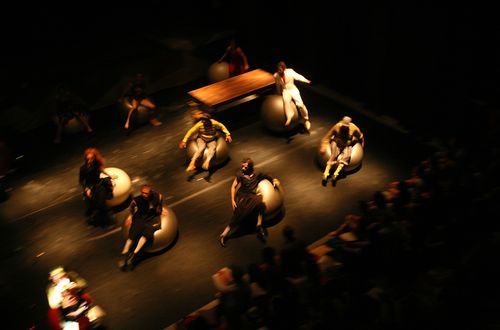 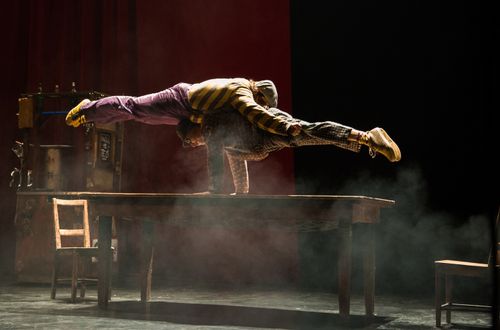 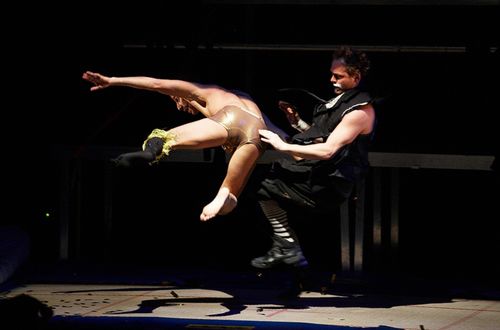 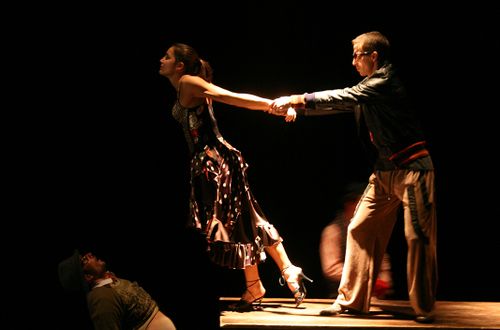 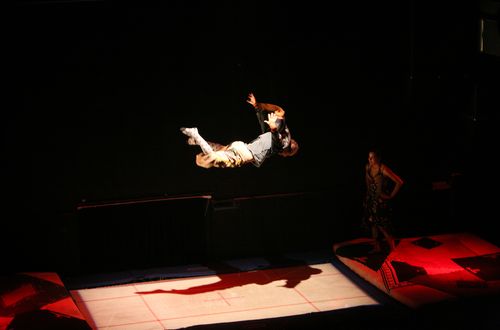 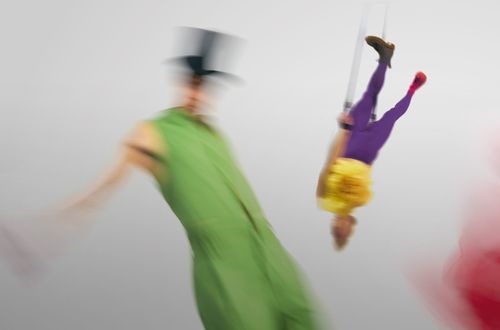 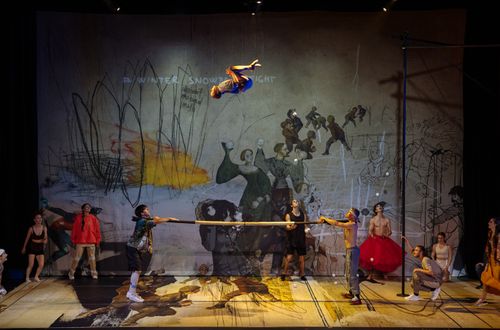 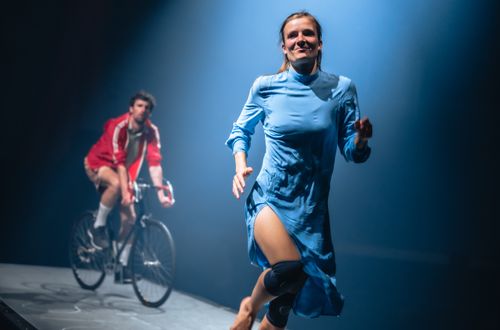