Interspersed with his original compositions are works by some of early music’s greatest English composers and organists – Orlando Gibbons, John Bull, and Peter Philips – and one of Tristano’s greatest inspirations, Italian composer Girolamo Frescobaldi. Yet, “On Early Music” is not merely a fitting homage to this repertoire; the works are given a fresh, contemporary twist thanks to Tristano’s production skills, studio mastery, and keen eye for detail.

Born in Luxembourg in 1981, Francesco Tristano began learning the piano at the age of five. He moved to New York to study piano at the prestigious Juilliard School. Graduated in 2002, he received his master's degree a year later. That's when his fascination with techno music began. Today, Francesco Tristano is a musician as acclaimed for his performances of Bach in the concert hall as he is for his electronic dance music.

“I wanted works by English composers, some of whom I’ve played for a long time and love, but I also wanted to continue exploring the repertoire of Frescobaldi,” he says. “He really changed the way composers wrote for keyboards.” Inspired by these greats, and their enduring works, the music he wrote for On Early Music bursts with vitality and spark.  All the works featured are tonally and melodically complimentary, and while some have been faithfully reproduced, others have been re-worked and reinterpreted. “I wanted to bring something new to them,” he says. “Something original.” That led him to works that reflected another of the album’s main themes, and something he wanted to focus on and bring to the fore – the gentle majesty of sunrise. “The magic hour is very short, but the energy unleashed is unique,” he says. “This moment is often paralleled in scores of early music – at a very specific moment toward the end of a given piece, it seems as if the score is wrapped up in a harmonic sequence that determines the end of a complex development, and transitions into a soothing ending. It is both the end and a new beginning 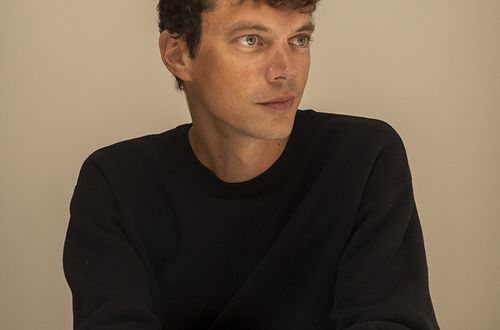 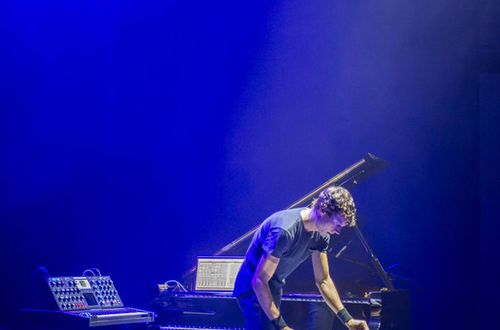 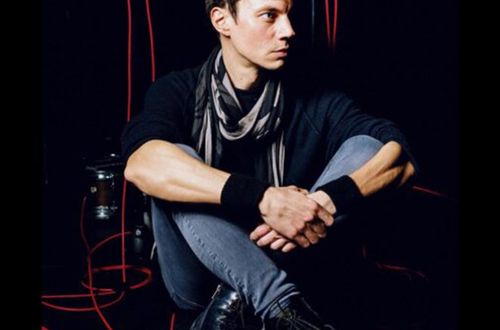 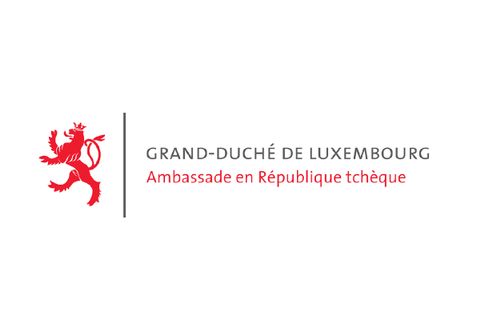 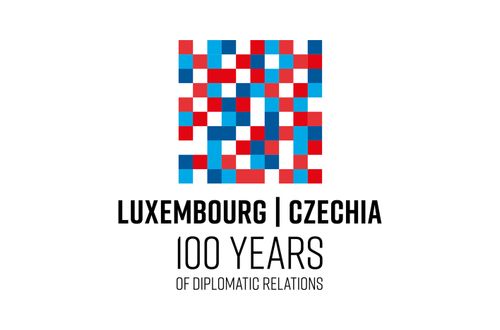