ANALOG the Company from Berlin arrives with its new show OPENING 2.0! This unique edition promises both well-known and several brand-new stunts, original music and fresh faces. One thing remains the same – first-rate acrobatics, shared emotions and a pure joy of movement. This time at Jatka78 in the Prague Market.

Five acrobats and three musicians will take to the Jatka stage to share their personal stories with the audience. Using the language of breath-taking acrobatics and original music, combined with the energy of its performers, ANALOG makes the audience come alive. On top of that, the Berlin-based company promises a bolder, and more honest than ever before, with juggling, tight-rope walking, aerial acrobatics, the Chinese pole and new group acts.

The Swiss singer performing under the pseudonym AMOA will lend her voice to new music by Berlin composer Lukas Thielecke. The show will mark her premiere with ANALOG in Prague. AMOA is the rising star of the Swiss electronic scene, where she gripped the audience with her debut post-breakup album You. Written and composed during lockdown, the album was then released by the Basel label Radicalis Music GmbH, which focuses on young talented artists. Also performing with ANALOG for the first time will be Matt Shapiro, a jazz pianist and producer from Manchester.

This time, Floriana Zumkher will take on the artistic supervision of the show’s new staging down to the last detail. He will be accompanied by Israeli director Shay Govhary, who stood behind Florian's solo performance WILT and shine, which was performed at Jatka78 in February 2022.

OPENING will premiere on May 27th followed by two more shows on May 28th and 29th.

Please be aware that a stroboscopic light effect is used in the show. 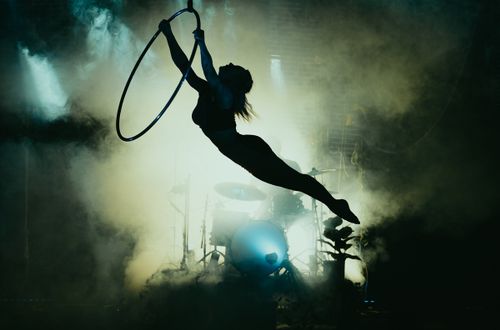 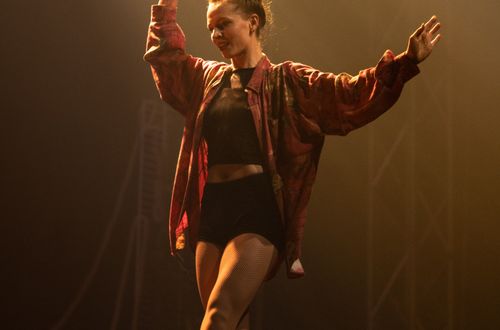 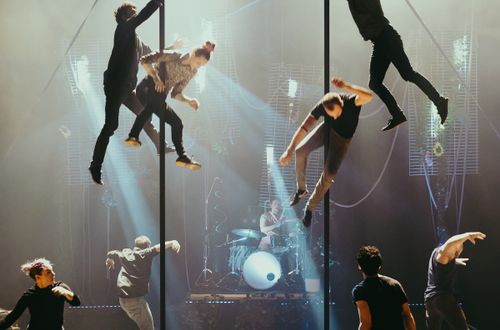 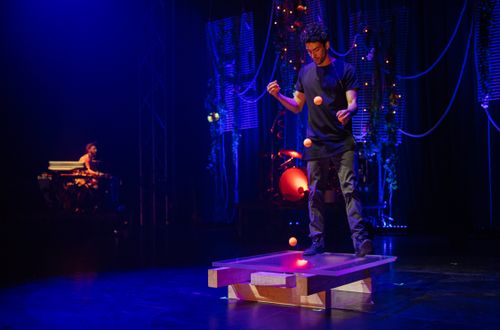 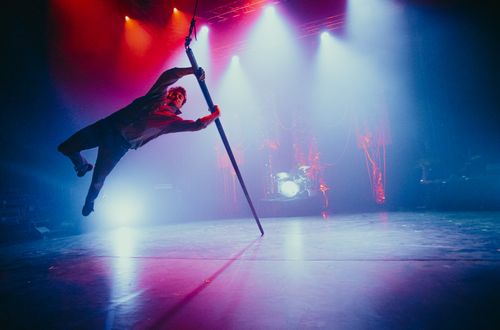 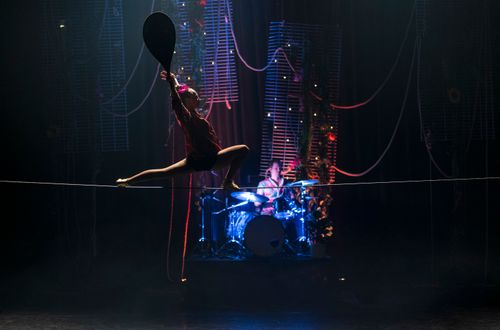 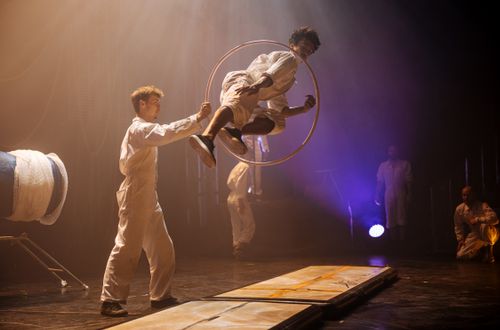 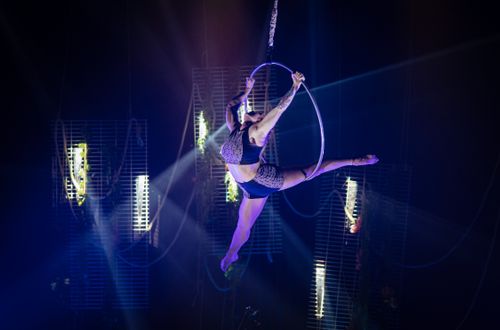 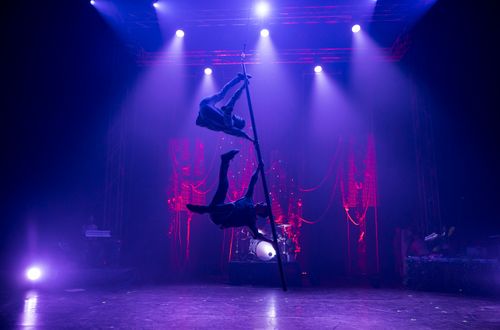