Stage radio report about the discovery of the sunken Czech band PROTON, which was silenced just before it became famous. Breathtaking story of forgotten musical legend from whom the giants of popular music and the underground probably expected much more. The musical comet of the clouded sky of the deep normalization is in fact intertwined with unprecedented number of destinies of contemporary musicians. 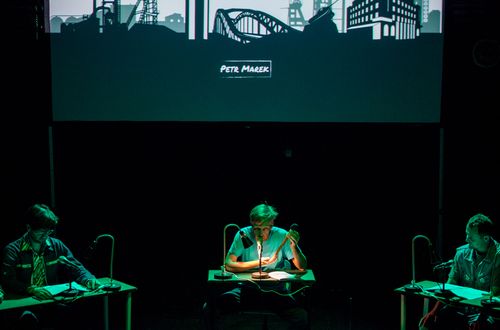 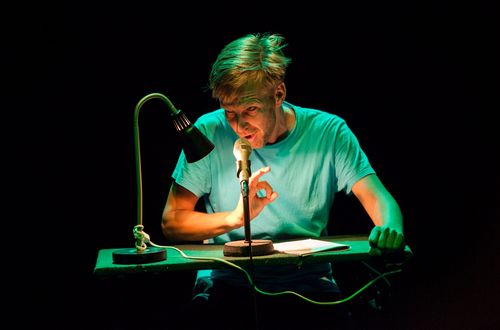 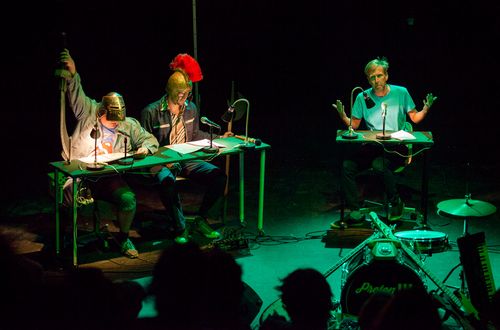 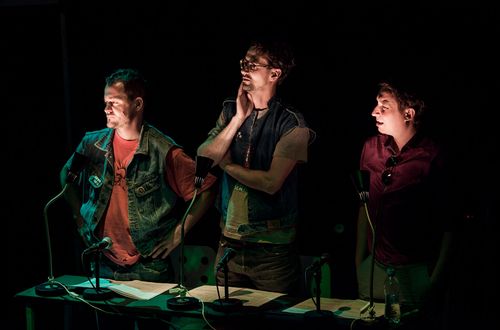 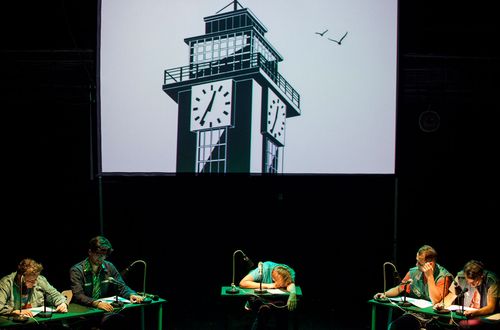 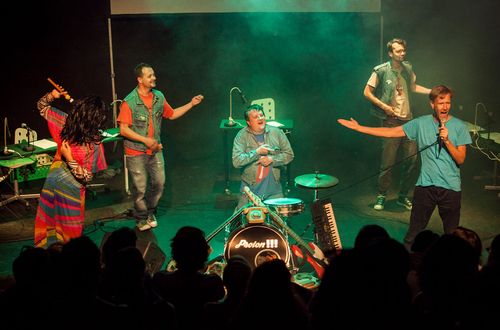 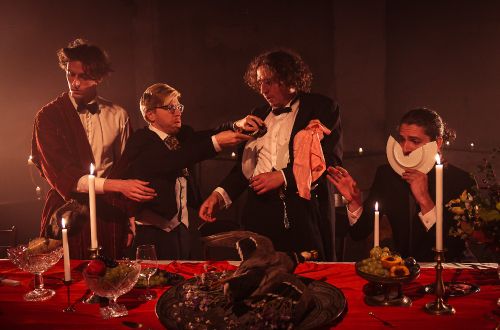 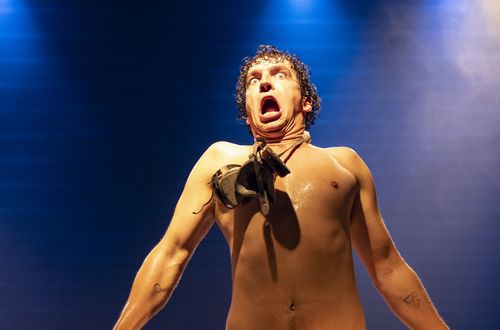 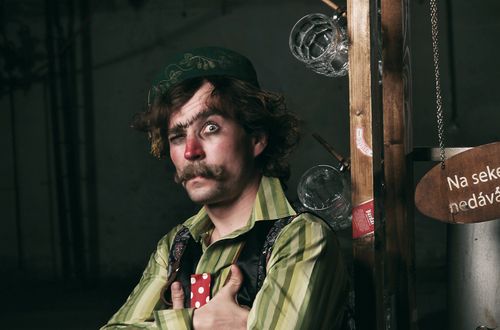